Instacart offers a highly personalized same-day grocery delivery service that meets the individual needs of each of its customers. They currently provide this service to 47 US states. 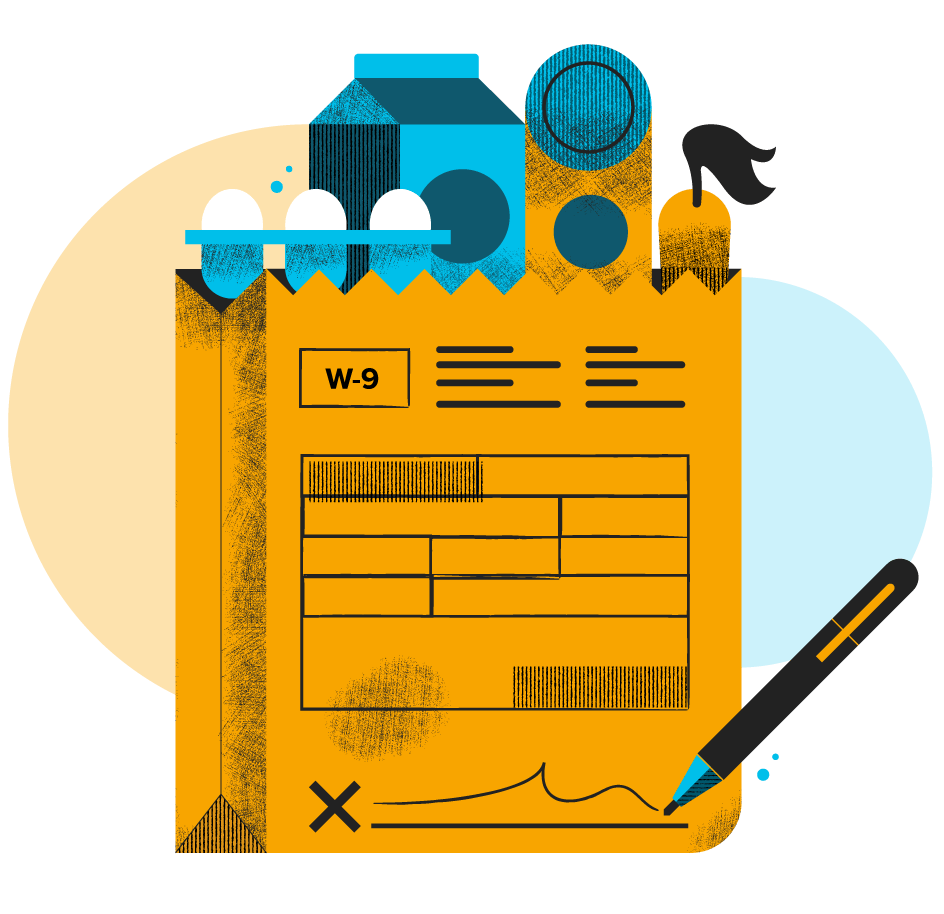 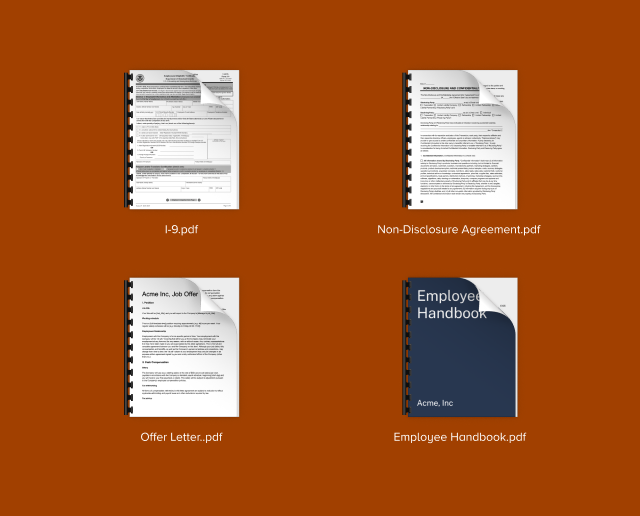 Increase in speed to completion for applications

A deeper dive with

The Challenge
The Opportunity

At any given time, Instacart contracts with over ten thousand “Personal Shoppers” to handle the shopping, packing, and delivery of groceries to Instacart’s customers. Initially, Instacart relied on traditional pen-and-paper signatures to onboard new Shoppers. But the application process for new contractors was awkward.

“Under the old system, there was considerable friction in the sign-up and onboarding process. We had staff in the office that would scan all of the documents as well as manage the process of getting the paperwork complete. We were losing qualified service providers before they’d even shopped their first order. It wasn’t a sustainable model as we looked to scale out the business,” said Instacart Co-Founder Max Mullen.

Additionally, since several documents are involved in the onboarding process (and many documents ask for repeat information like “name”), applicants using mobile devices were at a higher risk of churning. The onboarding documents were also in a PDF format making it especially difficult to navigate using a phone.

“HelloWorks has significantly improved our completion rate for onboarding shoppers over our previous PDF and email-based system. Allowing paperwork completion to be done in-app has made the onboarding experience seamless for Shopper applicants."

From the start Instacart recognized how essential the onboarding process was and turned a critical eye to selecting the right eSignature API. As Instacart's co-founder Max Mullen explains, “We knew exactly what we were looking for in an eSignature API. First, it needed to be a clean and modern API. So many of the eSignature APIs available today are antiquated and just wouldn’t work for us. Second, we needed to be able to seamlessly integrate the API into our product to keep the user experience as close to our brand as possible. We wanted an API built by a team that valued user experience as much as we do."

“At the end of the day we chose HelloSign because it was the best combination of these features, price and user experience,” Max shared. After the successful implementation of HelloSign API, Instacart was happy with the upgrade to paperless onboarding, but they still wanted a more streamlined approach for onboarding to keep the contractor pipeline full and healthy.

They chose HelloWorks because, as Instacart's Product Manager Bill Babeaux says, “Bringing paperwork in app through HelloWorks is a critical part of a large multi-team project that allows Instacart to onboard shoppers without constant manual involvement.”

270% Acceleration in Speed to Completion

With HelloWorks, Instacart has seen a dramatic increase in speed of the application completion rate, as threefold the number of people who started the signup process ended up shopping on the Instacart platform. “HelloWorks has allowed Instacart to create a seamless onboarding experience for our shoppers. All of the steps that a shopper needs to get started are now housed entirely in the app, which we couldn’t have accomplished without the HelloWorks solution," said Bill Babeaux, Product Manager at Instacart

Choosing a modern API with clean documentation and self-service sign up helped Instacart get up and running quickly. Their developers found that coding and implementation with the HelloSign API was extremely easy, required less of their time, and did not present any challenges. This speed to implementation enabled them to scale the Shopper onboarding process much faster.  “The project was conceived and launched in less than a week. It took one developer less than two days of work to integrate the API,” said Max Mullen, Co-Founder of Instacart

Seamless Onboarding - No Printing or Scanning

With the HelloSign API Instacart has digitized individual documents that previously required printing and scanning. The API allows Instacart to take the Shopper information provided during the sign-up process and use it to automatically populate all the necessary paperwork, generate a set of personalized PDFs, and then send out the finished documents for the Shopper to electronically sign. With fields like “name” and “address” automatically filled in, redundant steps are eliminated, as is the friction that previously caused applicant drop-off.

HelloWorks allows Instacart to deliver an adaptive experience for Shoppers using mobile devices. They have eliminated redundant data entry, as data is now automatically funnelled to the right spots. The onboarding process is now a holistic workflow rather than a series of independent documents.

Data entered immediately flows into the Instacart database rather than getting locked in the completed PDF. With the high volume of Shoppers Instacart was onboarding, HelloWorks was able to save the Instacart team more than 50 hours per week. It was exactly what Instacart needed to automatically guide applicants successfully through onboarding. “Bringing paperwork in app through HelloWorks is a critical part of a large multi-team project that allows Instacart to onboard Shoppers without constant manual involvement,” Instacart's Product Manager Bill Babeaux explained.

What’s Next for Instacart

“As a result of our collaboration with HelloWorks, Instacart’s shopper onboarding process is now substantially more efficient, a huge boon in the company’s efforts to reach 80% of the US households by the end of 2018.” - Bill Babeaux, Product Manager at Instacart

Ask Us About HelloWorks!

HelloWorks dramatically increases the speed, accuracy, and rate of completion for documents (agreements, forms, contracts, etc.). Intelligent mobile-first forms, not PDFs, guide users through document workflows without seeing unrelated questions or asking for repetitive information (like “Name”). Best of all, data from completed forms gets automatically entered into your third-party systems.